Every day is Veteran's Day.


Smooth jazz guitar royalty, Peter White visited with us during a taping of Body Vibes.
Peter's shared how being a happy person inspires the beautiful music he writes and produces, and what keeps him
inspired and motivated a writer and producer. He's known for writing beautiful melodies and romancing them
with his customized and signature guitar skills. Lucky for us Peter arrived from a
recording session with one of his guitars ... and as he played, Body Vibes dancer Ana Maria Carrasco,
a Raiderette for 5 years, swayed ... everyone in the studio had goosebumps. The song
he's playing is Reveillez-Vous, one of my very favorites from his 1990 Reveillez-Vous album. 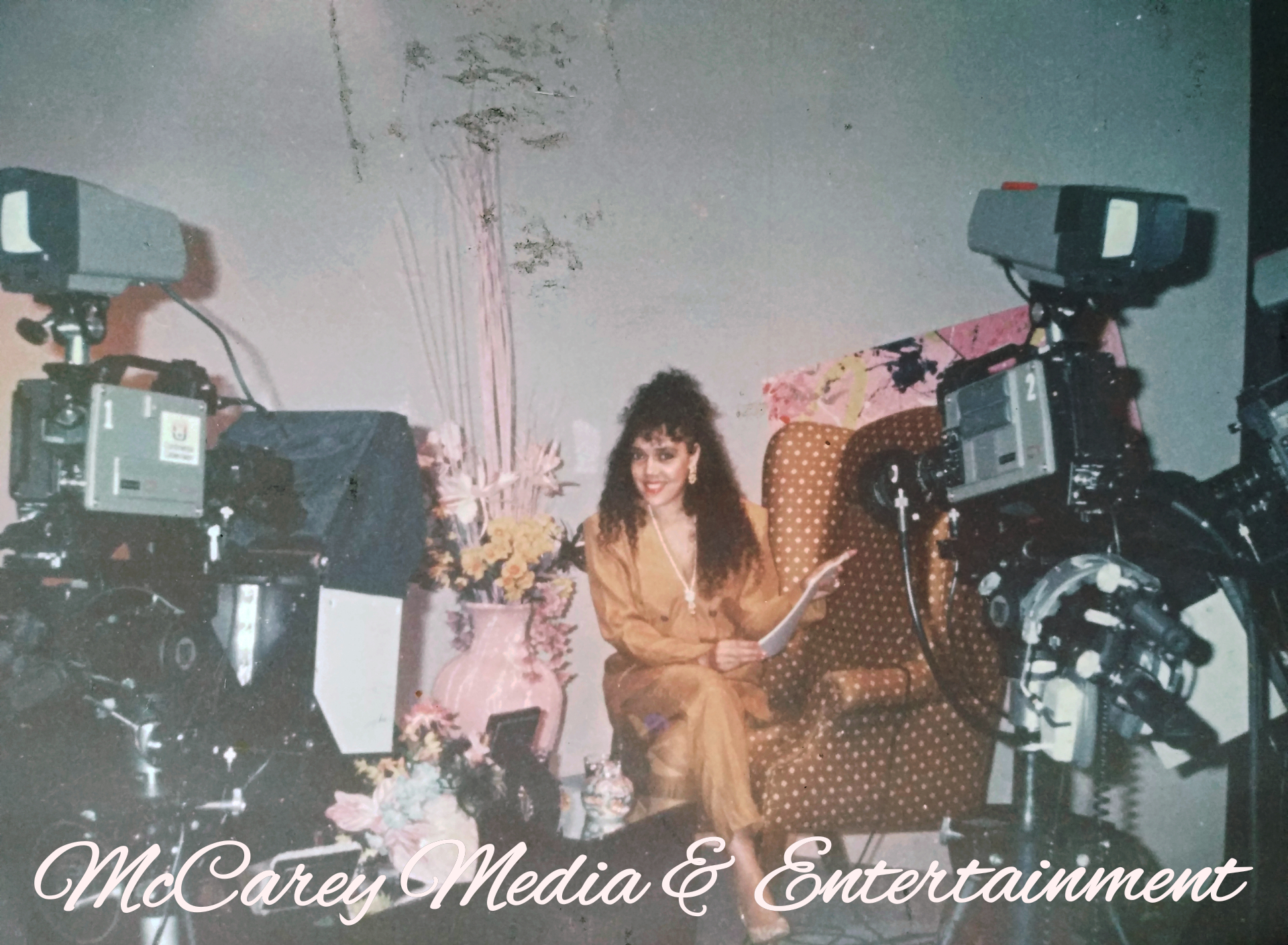 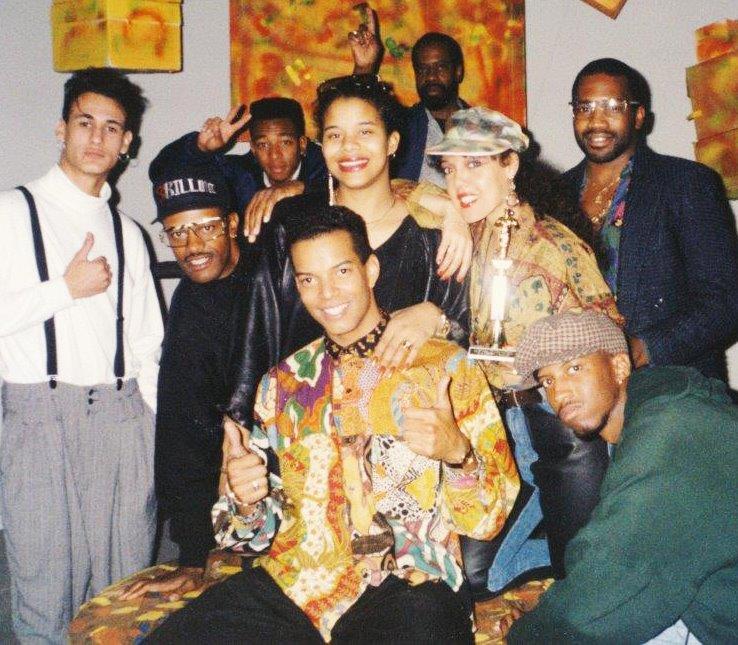 The Rap, Rhythm & Reggae production crew. Rap, Rhythm & Reggae is a music video program that features rap, r&b and reggar music videos, and a signature interstitial dance segment, Body Vibes. I wrote the treatment and presented it to producer/directors Candace Sutton and Andre Alporter at the South Central Los Angeles studio for Continental Cablevision, and the rest is history. Over the next four years I produced five local origination programs that aired on Continental Cable Channel 28 from 1990 and 1991,and on leased-access Channel 31 from 1992 to 1994. It was my good fortune to be mentored by network television director Chuck Vinson, news producer, director and editor Andre Alporter, emmy-nominated news director Candace Sutton, and professional music programmers Theo Mizuhara, George Moore and Aundrae Russell. 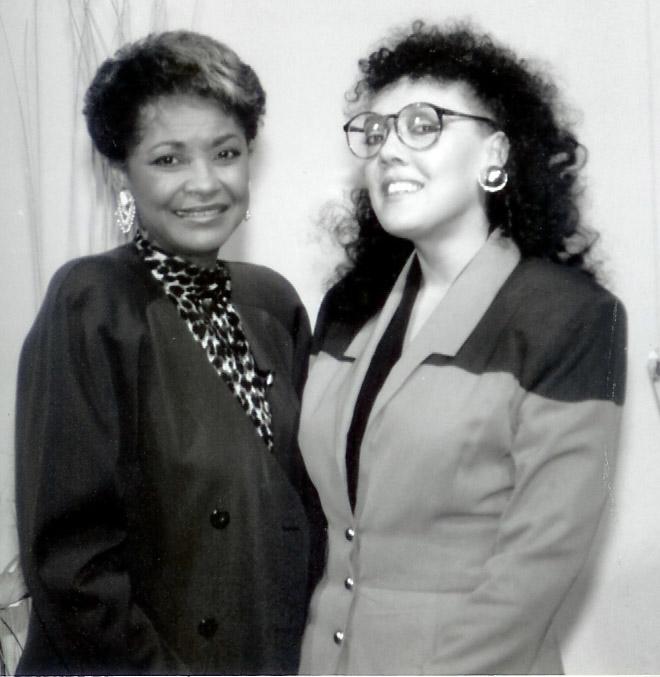 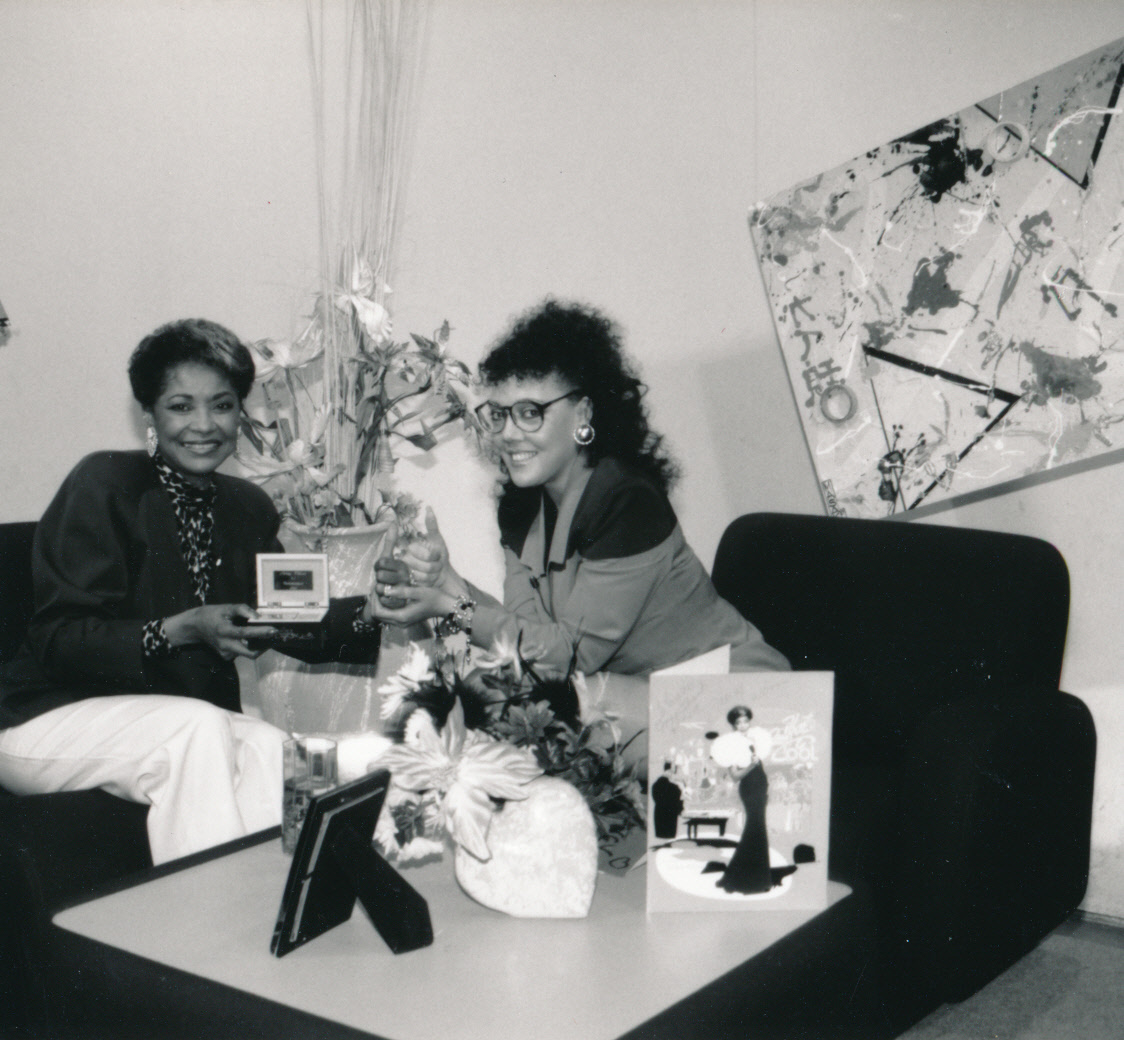 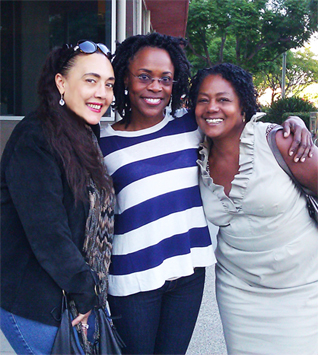 PRE-SHOW MEETUP: Joined actress, writer and natural skin and hair product guru Bianca Taylor
for a quick meetup with award-winning actress, playwright, and producer Charlayne Woodard at the Kirk Douglas Theater
in Culver City, CA, before her glorious performance in THE NIGHT WATCHER. 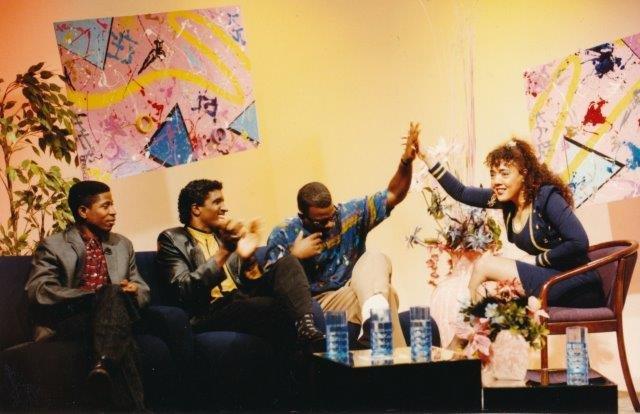 A shot from the set of Communique with guests: Comedians Larry B. Scott and Louis Dix, Jr., and actor Clyde Thompson. 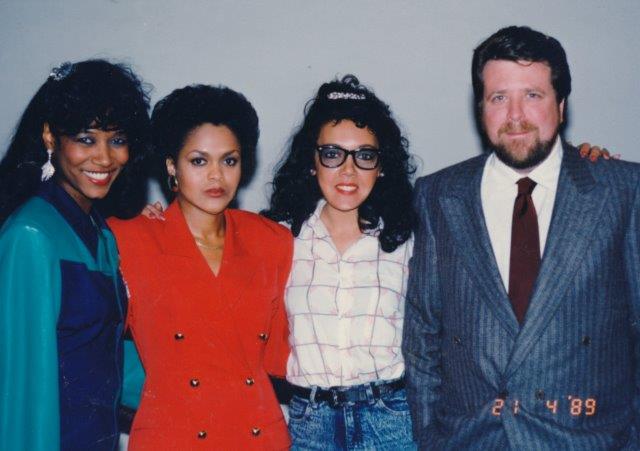 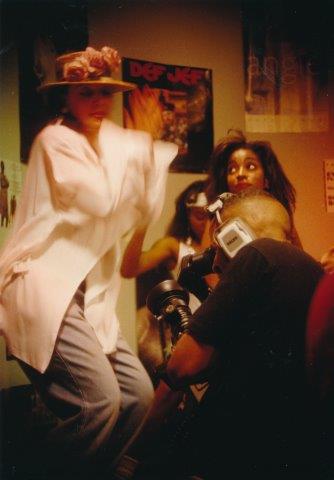 Cutting it up with the dancers on Rap, Rhythm & Reggae Video, my weekly music video show that featured dancing, interviews and music videos. I quickly noticed
the older dancers wanted to be "VJ's" ... I gladly let them get their feet wet by coaching them on how to introduce the music videos,
giving them their first exposure to the television production process. Each one teach one. 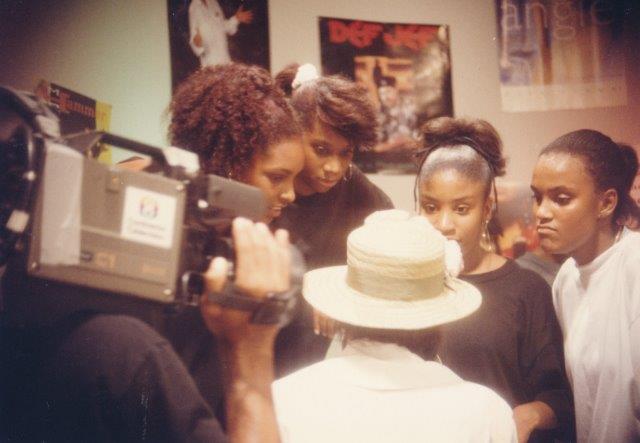 Here I am coaching several of the aspiring VJ's ... their friends got to see them on the show,
BIG confidence booster and source of inspiration to pursue their goals to work in television. 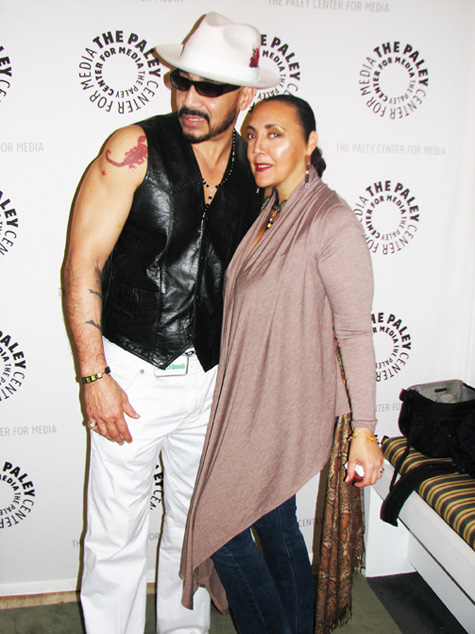 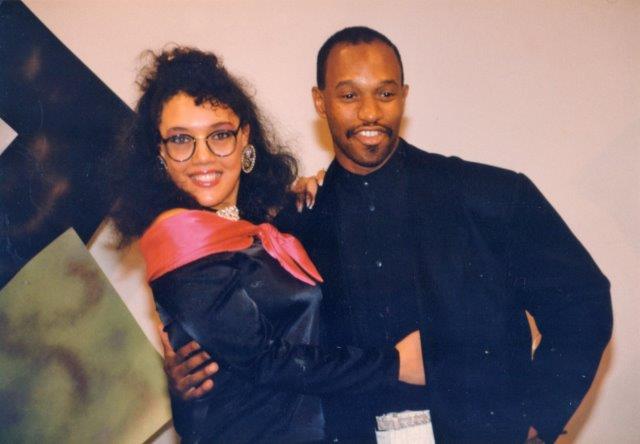 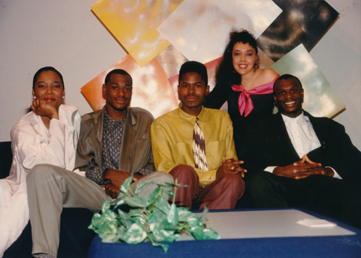 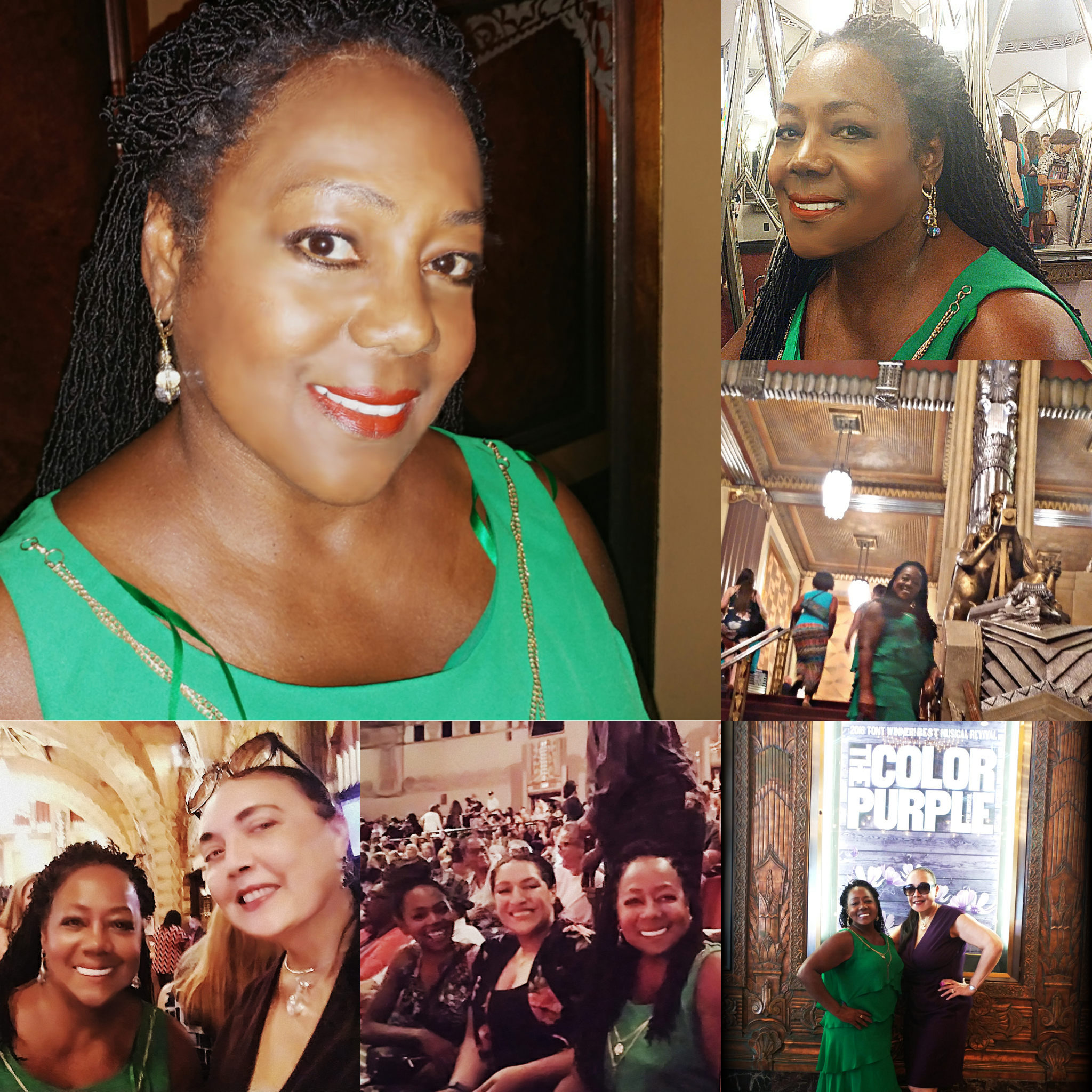 The Color Purple: The Tony & Grammy award winning 2015 revival of The Color Purple came to the Pantages
and I saw it with my bestie actress Bianca Taylor and friends. The cast of this tour were phenomenal!

I had the pleasure of meeting one of the best singers in the biz, John "Jon Jon" Harreld of the
chart-topping recording group Troop, at an amazing talent showcase and awards event produced by Brandy Sanders.
Brandy is the founder of NuSkoolSingsOldSkool, an awesome non-profit committed to making a difference in the lives of youth
through the power of music and the arts. A diverse and very talented lineup of young singers, dancers, models and musicians
performed to standing ovations. Outstanding show for a GREAT cause!

With television production mentors (left), network television director Chuck R. Vinson, and Lester Crystal (right). "I learned most of what I know about producing and directing for television from Chuck Vinson."
Crystal began producing television programming for leased-acces cable in 1990. She studied studio and field production, editing, and directing as part of a Los Angeles Department of Telecommunication
grant program. Chuck Vinson began his career as a stage manager for network television programs including: Detective School, Benson, and The Cosby Show, going on to become a director of the show
("Twinkle, Twinkle Little Star,") co-directed by Carl Lauten. Chuck's other network television directing credits include the sitcoms:Martin, Thea, The Sinbad Show, The Fresh Prince of Bel-Air, Sister, Sister,
Living Single, One World and Sabrina, the Teenage Witch. Chuck also directed a number of stand-up comedy specials for many comedians, including: Sinbad, Steve Harvey, Mark Curry and Jamie Foxx, as well as
numerous episodes from the comedy series Last Comic Standing. 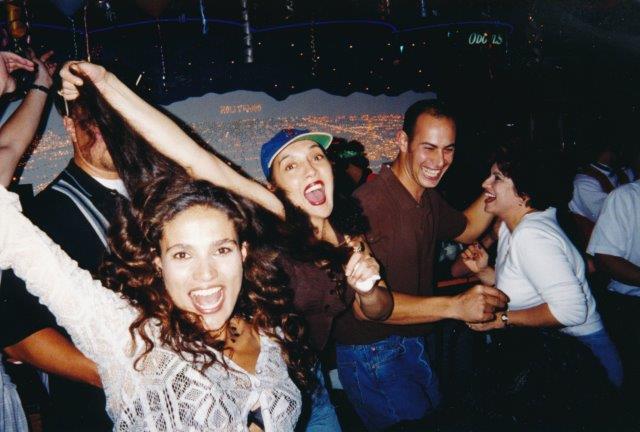 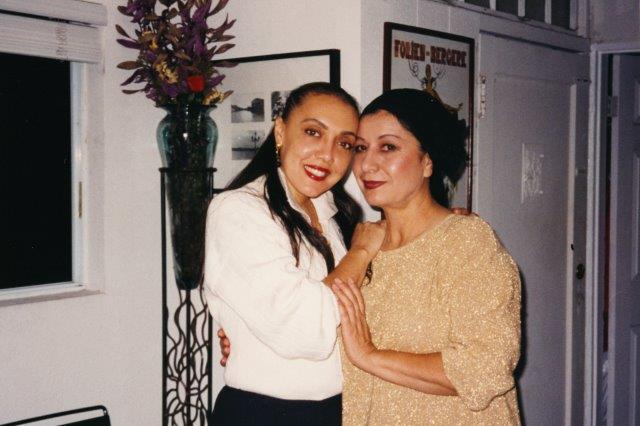 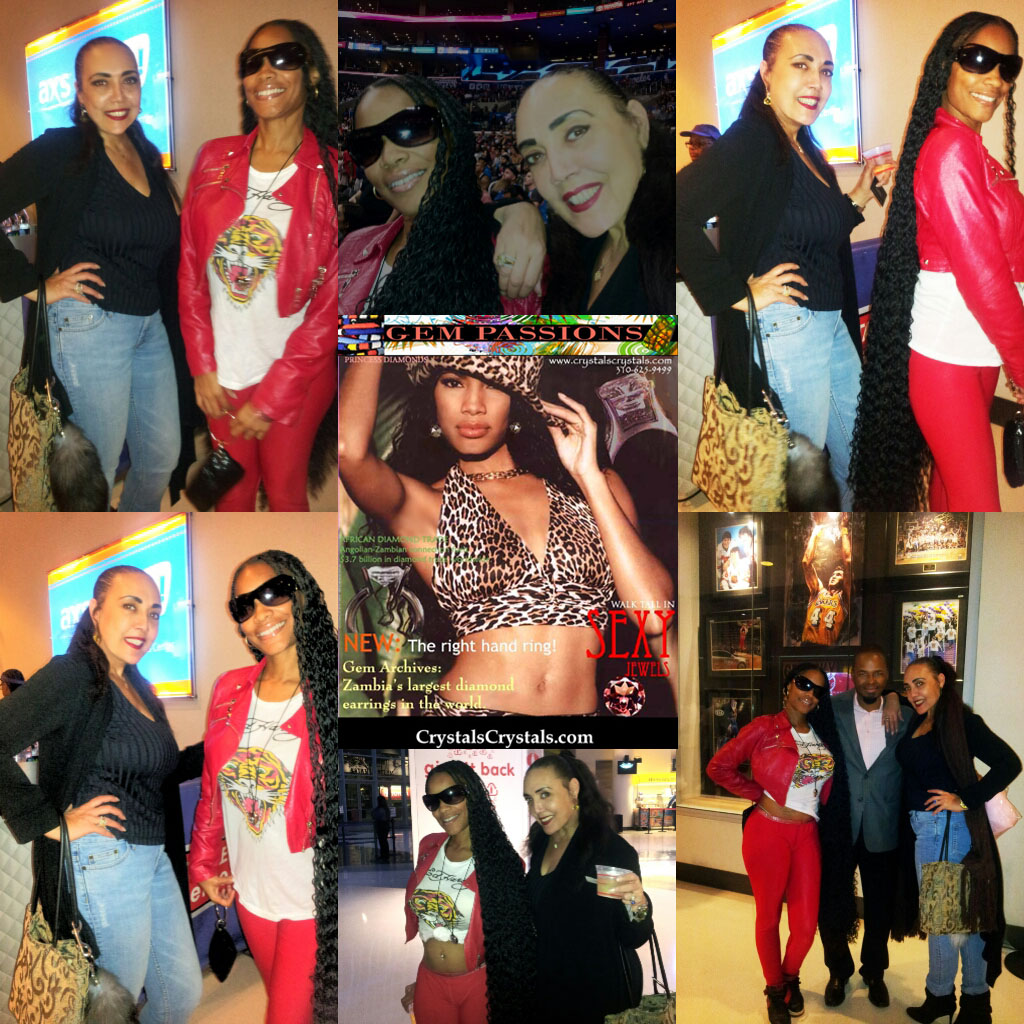 GAME TIME ... caught up with GDII and fashion icon and beat maker Shauna Chappell at The Staples Center ... Lakers won!

Have you heard Crystal's harmony arrangements singing harmonies with Whitney? 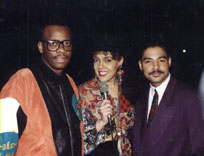 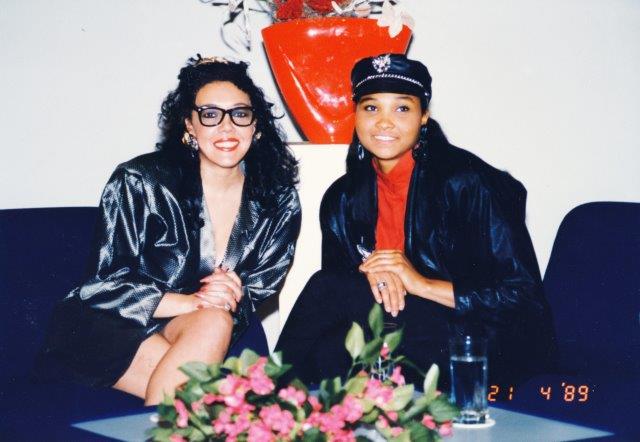 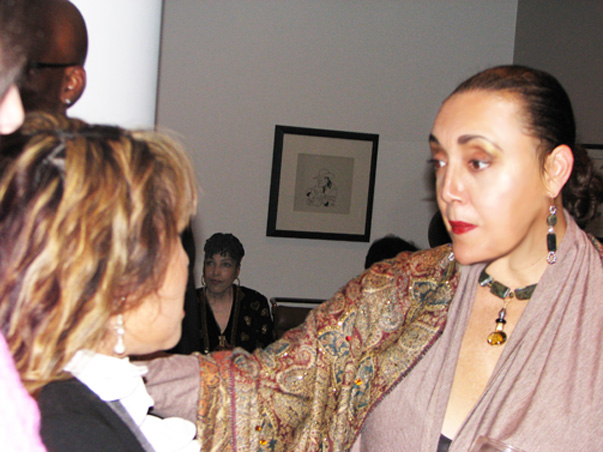 CATCHING UP: Chatting with Soul Train sister Cheryl Song at a VH-1 Premiere
of the Soul Train Documentary Soul Train: The Hippest Trip in America. 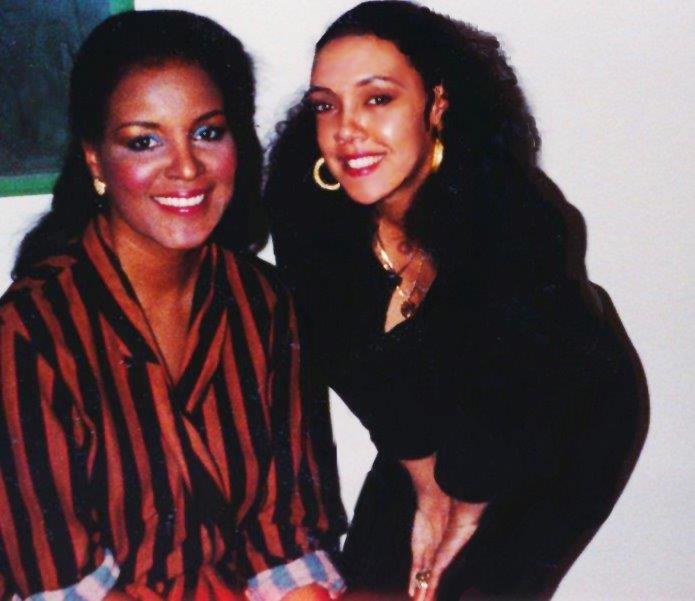 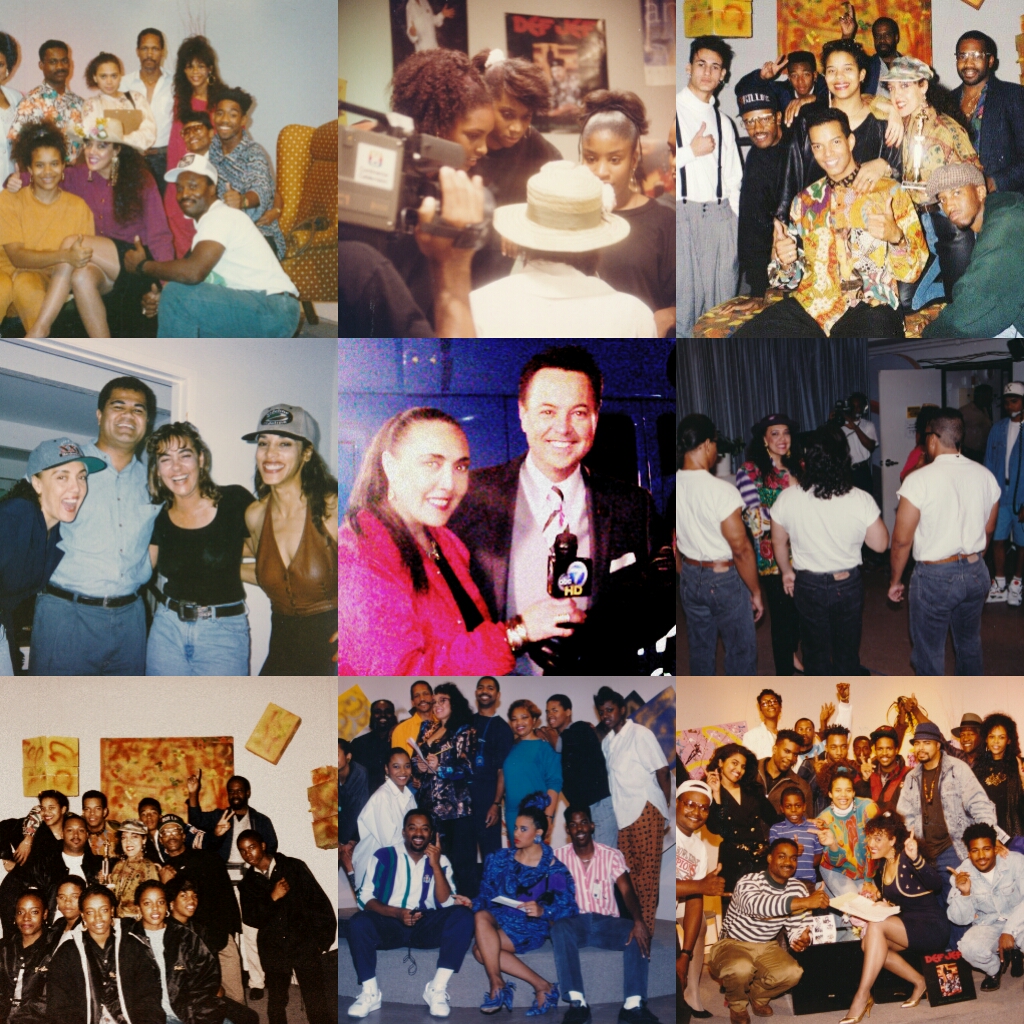 Have you heard Crystal's harmony arrangements singing with Michael Jackson? 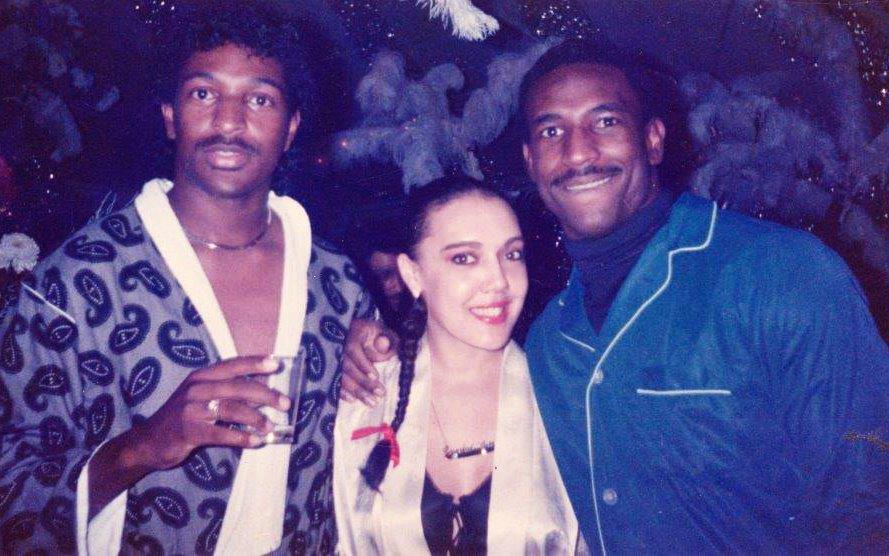 
Celebrating a genius in music making, dance, and performance, Michael Jackson. Enjoy this original remix edit I made to MJ's recording "Beautiful Girl"
featuring video footage directed by cinematographer Herb Ritts for the "In The Closet" video featuring Michael with supermodel Naomi Campbell.